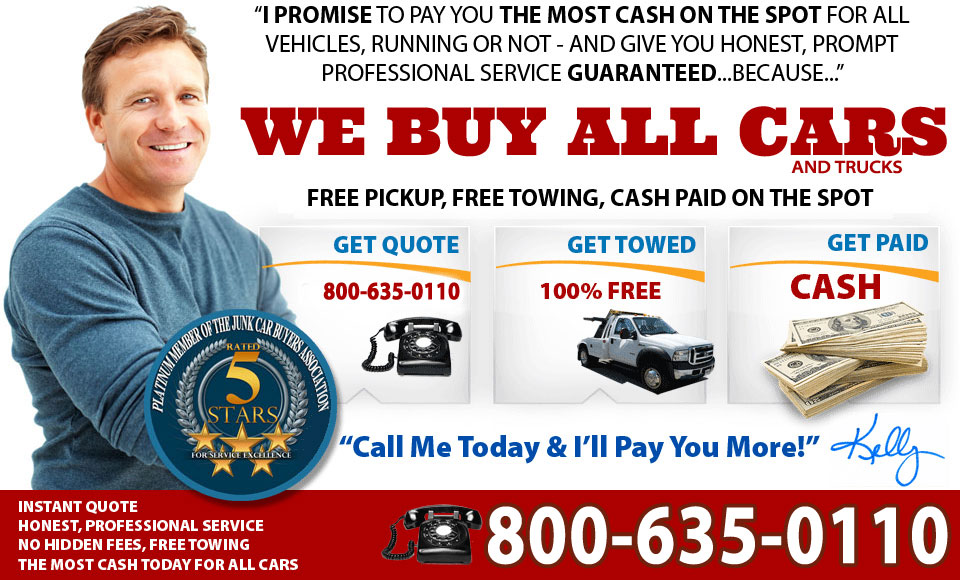 How to Sell Your Faithful Old Truck

Not too long ago I had the pleasure of purchasing a 1964 Ford F-100 long-bed pick-up. It still had the old school oil bath oil delivery system when I drug it out from behind a friend’s garage. It had belonged to his grandfather, and he had had a hard time parting with it. But, he saw the opportunity to do some good, and move on by seizing the opportunity to sell the truck.

It had been sitting in the same spot for over 10 years, never being maintained, or used. The tires were all cracked and rotted, but still holding air. There was very little rust, a couple of minor dings, and the baby blue paint job had seen better days, and was now faded, and worn.

They really made cars, and trucks to last back in the day. The battery was of course dead; we decided to try to jump-start it just to see if it would work after all of these years. After hooking it up I sat inside getting the feel of my new ride. Old trucks mean a lot to their owners for different reasons and as I watch my buddy tear up at the sight of the old truck coming to life, I could see this one meant a lot to him.

After a successful start, and some basic upgrades. I did a little more in-depth work on the ol’ sled, and got it running pretty nicely. I liked its battle-worn looks and never did much cosmetic work. That beautiful beast carried me up and down the side of a Colorado 14’er for the next 7 years without so much as a hic-up. With a bed full of sandbags that two-wheel-drive wonder never once got stuck in the snow, but helped pull out several neighbors who had.

After so many years of sound service the old workhorse began to fade. Compression leaks, and failing systems everywhere began to sap the truck of its power. Like its previous owner, I had a hard time letting go. I had purchased a similar truck from 1965 to scrap for parts and rebuild mine, but like many projects they both sat in the driveway for way too long, and I eventually placed an ad to sell them both.

Many came to look, but it was a junk car buyer who eventually saw the potential in my old stand-by. Companies like “Car Buyer Minnesota” specialize in the reclamation, and renovation of old and new vehicles. They specialize in the removal of unsightly eyesores, and will even pay you a fair price after evaluating the condition of the vehicle, even if it is only the fair value for scrap metal. They will also tow it way free of charge.

So, whether it’s time to remove a junk car, or say good-bye to an old truck that just can’t click off one more mile, call a junk car dealer today. They understand the business, and will take care of everything, so you can move on to that awesome new Shelby F150 with the Supercharged 700HP motor from Ford; c’mon, you know you want it.

Previous
Next
Get a Quote Now!

Thanks for contacting us

We’ll be in touch soon.